Like any other disease, dementia can become very complicated at certain moments, and it is important that caregivers and family members have knowledge and are well informed about what these situations could be like and what can they carry. Delirium is one of the most common but most stressing events a person with dementia can face.

Delirium is a state of mind in which the person suffering it loses all notion of reality.  It is characterized by illusions, confused thinking, changes in their behavior, and difficulty speaking and recognizing the environment. Symptoms could begin within a few hours or could take a few days to appear. They could be intermittent and generally get worse during the nights since objects are less recognizable in the dark.

There are three types of delirium, and they are all characterized by changes in the patient’s ability to stay focused and aware. Still, each of them has its own characteristics: 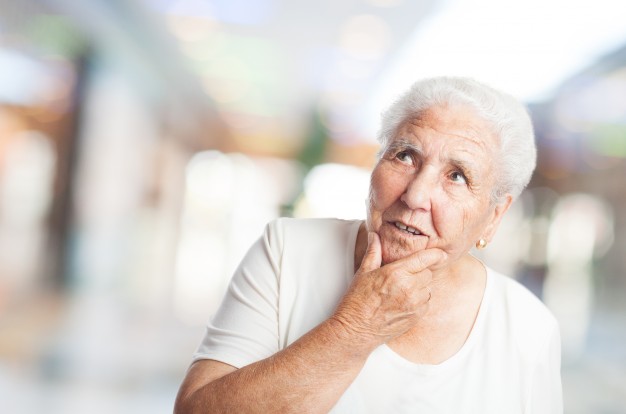 Also known as “confusional state with agitation,” it is the easiest to recognize. Patients could act restlessly and become more anxious, their mood could change rapidly and could often hallucinate. This type of delirium is often confused with dementia. It is important to know that dementia develops slowly over time, and delirium happens abruptly and unexpectedly. If it occurs that delirium is mistaken for dementia, it means that the patient loses an opportunity to address the episode with therapy.

Hypoactive delirium, as opposed to hyperactive, is characterized by inactivity and drowsiness. Patients seem to be hypnotized or sedated, move slowly, and barely respond to social interactions. This type of delirium is often mistaken for depression and tends to be ignored because of its calmed characteristics. It is important not to let this delirium go unnoticed since it brings worse consequences and is more difficult to recognize than hyperactive delirium.

Mixed delirium includes the symptoms of both hyperactive and hypoactive delirium, which show up intermittently, which means that episodes can come and go, or increase and decrease in intensity and severity.

It is important that a medical evaluation is carried as soon as possible to reach an accurate diagnosis and know how to treat the patient. If you want to learn more about delirium, its causes, and consequences, ways to prevent it, or more details about delirium studies, don’t forget to buy our book “Delirium – 2nd edition.” 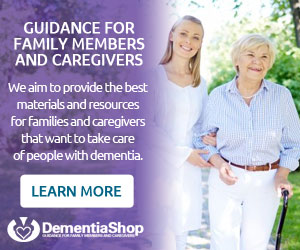 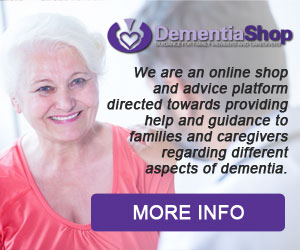 DementiaShop, owned by the Dementia Service Development Centre at the University of Stirling, is an online shop and advice platform. We offer guidance for family and caregivers of people with dementia, as well as books and resources online.